WHY IS NC STUCK AT THE BOTTOM OF “RIGHT TO KNOW” STATES?

“Sunshine Week” March 13-19 is an appropriate time to examine where North  Carolina stands on the people’s right to know. 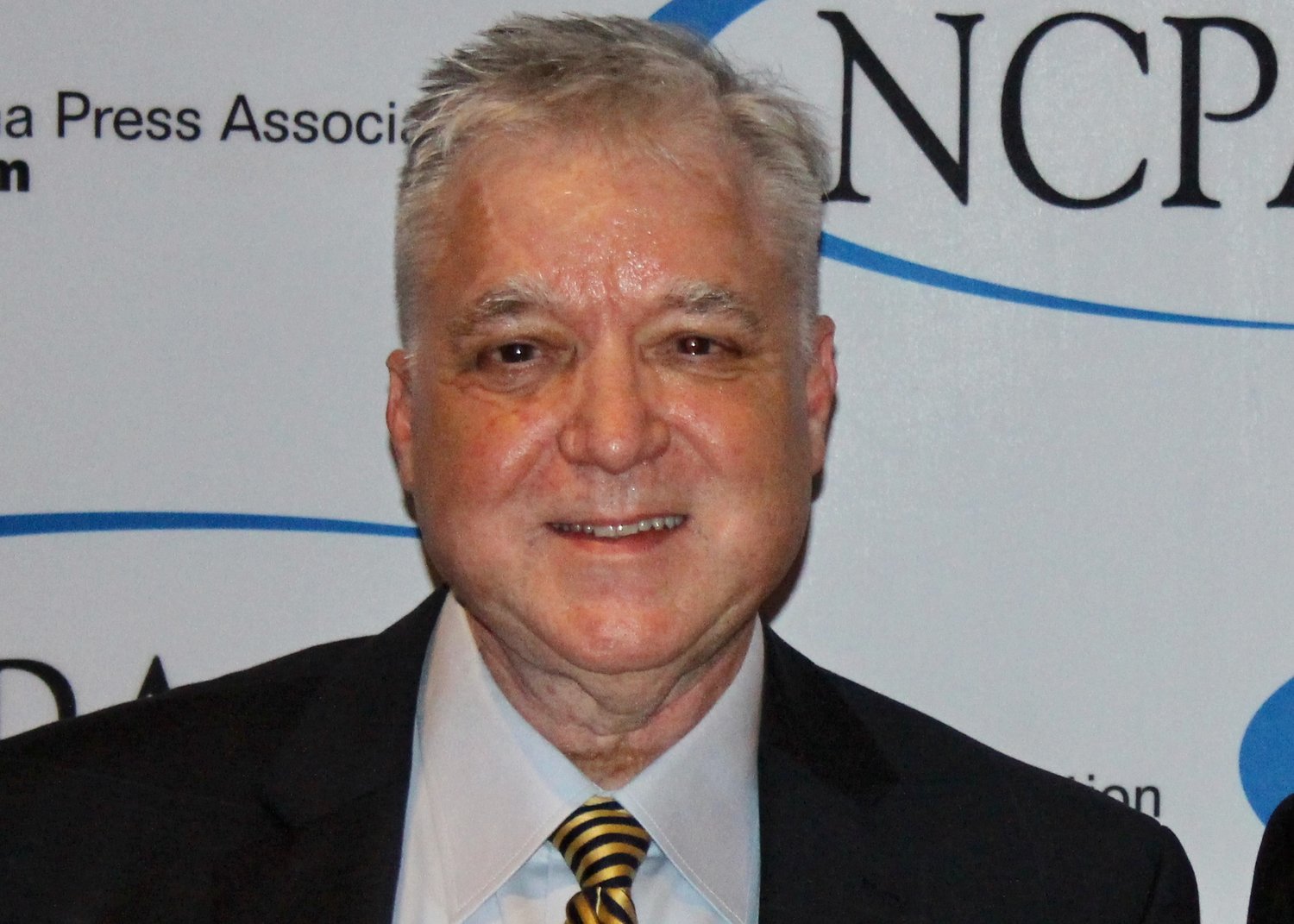 For decades North Carolina has ranked near the bottom of all states in the country when it comes to the public’s right to know what went wrong when a government employee is transferred, demoted or terminated for disciplinary reasons.

There have been efforts to change that, including a bill introduced 25 years ago by a young state senator named Roy Cooper, who now of course is North Carolina’s governor.

So “Sunshine Week” March 13-19 is an appropriate time to examine where North  Carolina stands on the people’s right to know.

Founded in 2005 by the American Society of News Editors, Sunshine Week is designed to heighten awareness about the importance of open government and freedom of information and advocate for change where change is needed. Change is needed badly here. The best hope for that openness and accountability is ready to be taken up now by the Legislature.

For the third time since Gov. Cooper’s 1997 bill, the Legislature has a chance to make history by enacting legislation that opens public employee personnel files to inspection when bosses or elected leaders take disciplinary action. Passed last year by a bipartisan majority in the N.C. Senate, the Government Transparency Act of 2021 would open personnel files in cases of misconduct by public school teachers and professors, city and county managers, and state and local law enforcement officers.

All North Carolinians should ask how the wall of secrecy around these disciplinary records was erected in the first place. One clue lies in a letter presented to the Senate Judiciary Committee last spring voicing full throated opposition to the Government Transparency Act by none other than the state’s public school teachers lobby (NCAE), the North Carolina state employees association (SEANC), and the Teamsters Union. The opposition caused the bill to stall in the state House, though it remains alive in that chamber and can be taken up at the leadership’s signal. The bill has the full support of the N.C. Association of Broadcasters, the N.C. Press Association, and the N.C. Sheriffs’ Association, not to mention consistent and broad support in polling of taxpayers and voters.

This election year — when every seat in the General Assembly is on the ballot — is a good time for those voters to remind candidates of their interest in knowing about the conduct of government employees they’re paying.

A fix for North Carolina’s legacy of personnel files locked in file cabinets sits on the goal line. Legislative leaders and the rank and file should be eager to punch it in.