The Supreme Court looks at Facebook and the First Amendment 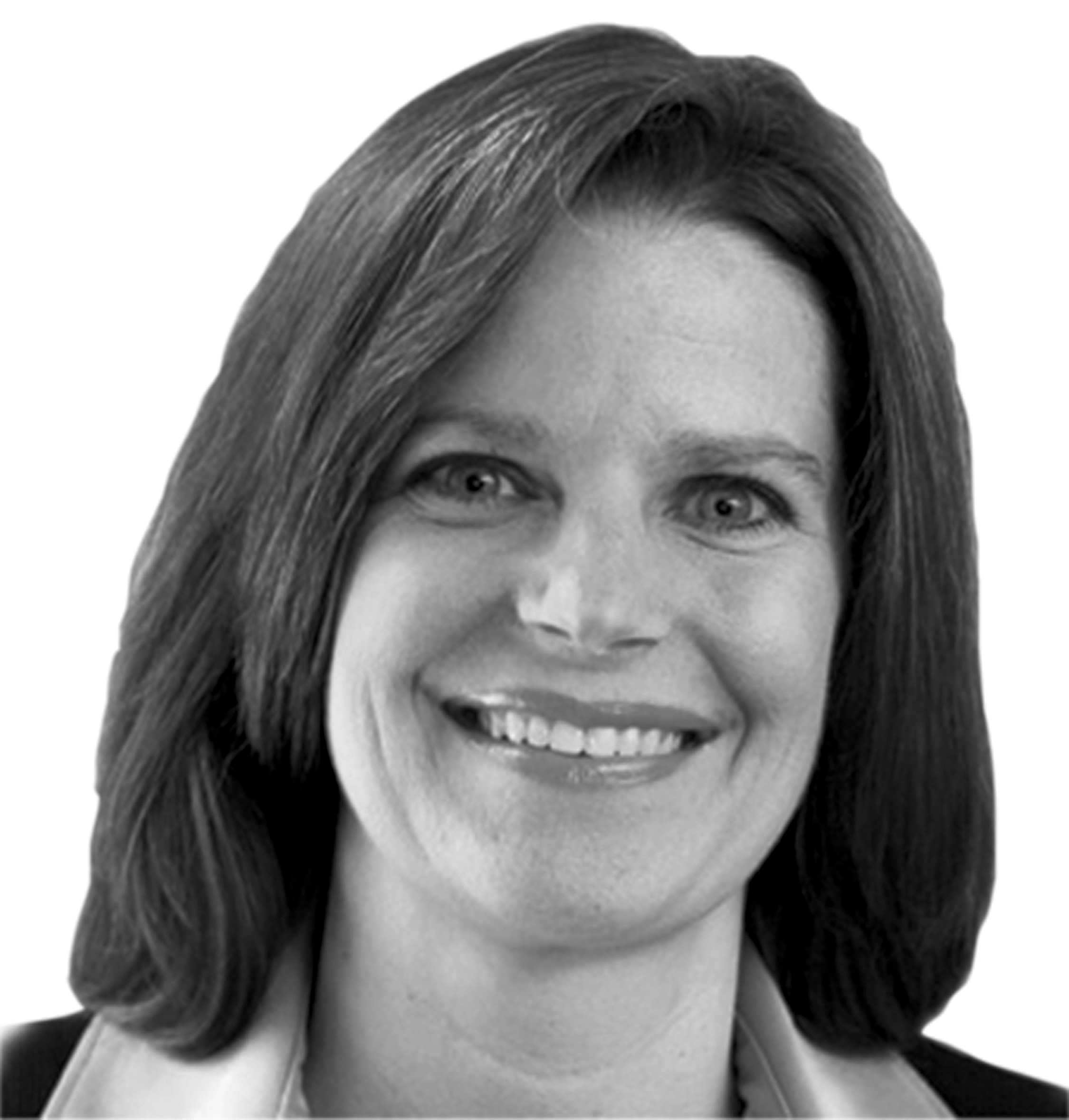 This term the United States Supreme Court had its first “Facebook case” but issued a ruling that dodged both the technology/social media aspects of the case and the First Amendment. If you are like me, you may get quizzed at cocktail parties about how the First Amendment could possibly protect such monstrous speech, but given their ruling on evidentiary grounds, the Court found “it is not necessary to consider any First Amendment issues.” Therefore, this case is as important for what it does not say as what it does.

In Elonis v. U.S., the Court considered the criminal prosecution of a man who posted Eminem-style “lyrics” on his Facebook page. Written under the pseudonym “Tone Dougie,” the violent postings carried disclaimers that the “lyrics” were “fictitious,” with “no intentional resemblance to real persons.” Elonis wrote, “I'm doing this for me. My writing is therapeutic.”

To those on the receiving end, it wasn’t therapeutic. It was alarming and scary. Elonis posted a photograph from a Halloween event at the amusement park where he worked. In the photograph, Elonis was holding a toy knife against his co-worker's neck, and he posted it with the caption, “I wish.” About his soon-to-be-ex-wife, he wrote, “There's one way to love ya, but a thousand ways to kill ya,/And I'm not going to rest until your body is a mess/Soaked in blood and dying from all the little cuts/Hurry up and die bitch.”

His wife, who felt “extremely afraid for [her] life,” got a protective order. He then wrote: “Fold up your [ … order] and put it in your pocket/ Is it thick enough to stop a bullet?” and “And if worse comes to worse/I've got enough explosives/to take care of the State Police and the Sheriff's Department.” He went so far as to write, “I'm checking out and making a name for myself/Enough elementary schools in a ten mile radius/to initiate the most heinous school shooting ever imagined/And hell hath no fury like a crazy man in a Kindergarten class/The only question is ... which one?”

Justice Alito points out in a concurring opinion that “It is settled that the Constitution does not protect true threats. … True threats inflict great harm and have little if any social value.” So how did seven of nine justices vote to overturn the criminal conviction of the author of such heinous postings? And why?

The law at issue is the federal crime of transmitting in interstate commerce “any communication containing any threat ... to injure the person of another.” 18 U.S.C. § 875(c). Elonis argued at trial that the prosecution had to prove he intended his statements as threats. The trial court denied Elonis’ motion to dismiss, finding that the law required only that Elonis “intentionally made the communication, not that he intended to make a threat.” The appellate court agreed, holding that the only intent necessary was the intent to communicate words that the defendant understands, and that a reasonable person would view as a threat. Essentially, both lower courts ruled that Elonis could be found guilty for being merely negligent rather than intentional in his threats.

The Supreme Court disagreed. Stressing a longstanding principle that “wrongdoing must be conscious to be criminal” and that “a defendant must be ‘blameworthy in mind’ before he can be found guilty,” the Court sent the case back down for a determination of whether Elonis intended his statements to be threats. “[T]he ‘general rule’ is that a guilty mind is ‘a necessary element in the indictment and proof of every crime.’” While endorsing the “familiar maxim” that “ignorance of the law is no excuse,” the Court explained that a criminal defendant must “know the facts that make his conduct fit the definition of the offense.” The Court wrote, under these principles, what Elonis thinks “does matter.” Negligence is not enough.

Over Justice Alito’s objection, the Court declined to decide (or even entertain) whether reckless indifference to the effect of his speech would be enough to convict Elonis. What happens now is that the case will go back to a jury to determine whether Elonis intended to threaten his wife and others. It’s hard to believe that he didn’t. Courts have long held that adding preamble language such as “In my opinion …” doesn’t shield otherwise defamatory speech from liability, and it seems adding “I don’t really mean it” after threatening to kill someone shouldn’t either. Strange things sometimes happen in criminal cases, though, so I’m not holding my breath. Perhaps we should hope for Justice Alito’s recklessness standard to take hold. That might be the compromise that protects speech rights under the First Amendment without sacrificing all sanity and decency.