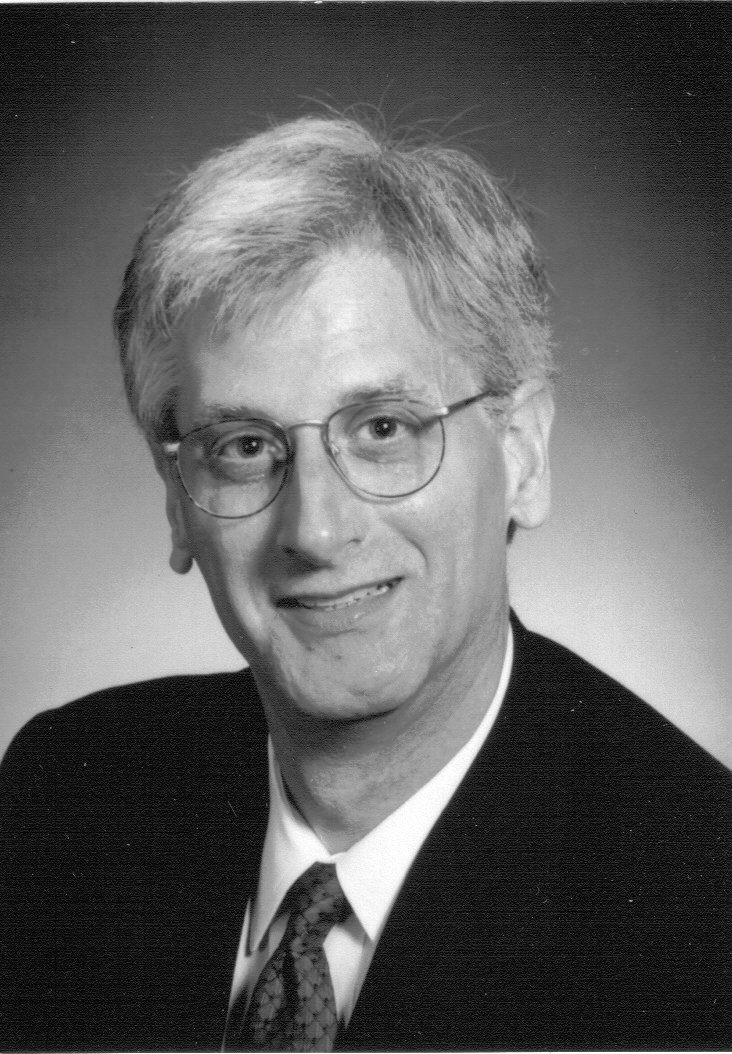 John Foust has conducted training programs for thousands of newspaper advertising professionals. Many ad departments are using his training videos to save time and get quick results from in-house training. E-mail for information: john@johnfoust.com

The cliché “gild the lily” is a misquotation of a line from Shakespeare: “To gild refined gold, to paint the lily…is wasteful and ridiculous excess.” Correctly quoted or not, this common phrase refers to the unnecessary practice of embellishing something which doesn’t need embellishing.

Unfortunately, there’s a lot of lily gilding in the world of advertising. I remember talking to Isaac about an idea he had developed for one of his accounts, a construction company which was celebrating its 25th anniversary. His idea was a good one. It connected the company’s rich history to the growth of the community and their commitment to their customer base. It featured three sections: (1) their history, (2) their services, and (3) testimonial quotes. It was designed as a full color, two-page spread –which would represent the largest ad buy in that account’s history.

Isaac’s ad manager liked the idea so much that she wanted to join the fun. She said, “Let’s put a long horizontal photo across the bottom of both pages, showing people standing in line to give testimonial quotes. That will say the company is so popular that there isn’t room in the ad for all of the quotes.”

That was the beginning of the end of a good idea. The ad manager insisted on accompanying Isaac when he presented the ad to the construction company’s marketing director. The original elements in the ad conveyed information in an honest, straightforward style. But the standing-in-line photo came across as an irrelevant gimmick. According to Isaac, the client laughed at the idea, and his boss felt the need to defend it. As a result, the idea was rejected outright and the account decided not to run anything at all in the paper to announce their anniversary.

What went wrong? This was a classic case of gilding the lily – subtraction by addition – fueled by the ad manager’s ego. The ad was fine until she insisted on adding something that didn’t belong. She didn’t know when enough was enough.

A graphic designer once shared a valuable lesson she learned early in her career. “I had been asked to design a logo for a new client. As I worked, I gained a lot of creative momentum, and ended up with 15 or 16 ideas. A few were obviously better than others, but I felt a need to present them all. That was a bad move. It overwhelmed him to see all those logos, and he couldn’t make a decision. After that, I limited logo presentations to three choices.”

There are plenty of other examples: The ad campaign with copy points that stray away from the main theme. The layout with too many elements, because the advertiser doesn’t understand that an ad needs breathing room (white space). The extra word that adds nothing to the message. (The word “very” comes to mind.)

Sometimes the most creative step is to know when to stop. Just like a good car has good brakes, so should a good idea.